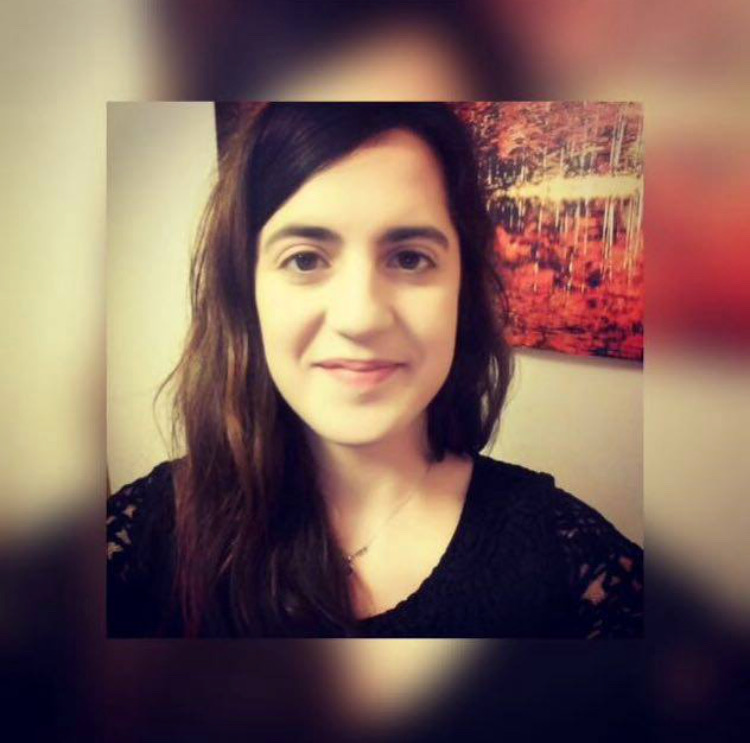 Inflation monitoring in real time: A comparative analysis of the Federal Reserve and the Bank of England [Aguirre & Vázquez, 2018, International Review of Economics and Finance]

This paper investigates inflation biases and asymmetries in monetary policy behavior using real-time data which roughly measure the type of data available to policy makers when making their decisions and revised data which more accurately measure economic performance (Croushore (2011)). The work builds on a long body of work starting with Barro and Gordon (1983) who first suggested that through a reasonable policy pursuit, a central bank might generate an inflation bias. Later work by Ruge-Murcia (2003) and Cassou et al. (2012) suggested an alternative source for an inflation bias that originates through an asymmetry in the way the central bank responds to economic data. Further work by Cassou, Scott and Vazquez (2018) took the asymmetric response even further by making use of real-time data. In this extended model, the central banker monitors a weighted average of revised and real-time inflation. Moreover, the model allows for an asymmetric central bank focus on real-time inflation depending on whether the unemployment rate is high or low. This model identifies a source of inflation bias due to inflation revisions. The empirical results suggest that the FED focuses on monitoring revised inflation during low unemployment periods, but it weights real-time inflation heavily during high unemployment periods. In constrast, the Bank of England seems to focus on an equally-weighted average of real-time and revised inflation when monitoring inflation which is fairly robust over the business cycle.

This article provides a quantitative assesment of the impact of financial frictions on the Spanish economy during the Great Recession. I augment the model of Christiano et al. (2010, 2014) to consider a smalll open economy model with a banking sector able to diversity portfolio choices between loans and risk-free foreign bonds (Germand Bunds). The model also assumes that the monetary policy is determined abroad, which implies that inflation differentials between Spain and the European Monetary Union (EMU) may have important implications in the Spanish economy. Despite Spain being a member of the European Monetary Union (EMU), Spain had its own set of experiences that where somewhat different from other members of the EMU. I model Spain as a small open economy linked to a larger market. The two markets are connected through financial instruments, such as bonds, that are available in both sectors. The model is estimated using Bayesian techniques and Spanish aggregate data. The results show that structural features of the Spanish economy and the increases in the volatility of inflation differentials played an important role during the 2009-2013 crisis. The estimation results also show that anticipated risk shocks, measured as the anticipated volatility of idiosyncratic uncertainty in the financial sector, are key determinants in the evolution of the economic crises in Spain.

Learning and parameter variability in the US (joint with Professor Vázquez)

In the paper I include expectations structure and see how assumptions made about expectations can impact the performance and fit of the model. Up until now, DSGE models use a rational expectations structure for expectations. Recent studies show that the estimated parameters of DSGE models (obtained under the Rational Expectations hypothesis) are largely time varying falling to answer to the Lucas-critique (1976). On the other hand, parameter variability can be an important source in explaining macroeconomic dynamic swings but, at the same time, the instability of structural parameters somewhat weakens the ability of DSGE models to carry out reliable policy evaluations (Fernandez-Villaverde et al.(2007)).

In this article we assume adaptive learning based on small forecasting models as in Slobodyan and Wouters (2012), instead of rational expectations. The results show that including adaptive learning strongly reduces the estimated parameter variability (roughly by 65%) in the standard DSGE model suggested by Smets and Wouters (2007). Moreover, this reduction in parameter variability induces by adaptive learning is much stronger for the subsets of parameters characterizing nominal price and wage rigidity and the subset of policy rule parameters (89% and 100%, respectively) than for others. Furthermore, the estimation results suggest that adaptive learning helps to explain the dramatic swings in the comovements between real and nominal US macroeconomic variables observed in the last three decades. For instance, the contemporaneous correlation between the nominal interest rate and hours worked is moderately negative around -0.4 until the early 80s, but becomes strongly positive after the mid-80s reaching a peak roughly around 0.9 in the last two decades.

Does the importance of real-time inflation monitoring reflects whether inflation revisions are well behaved? (joint with Professor Vázquez)

Currently, I am working on an extension of the analysis to other six countries not included in the article published: Australia, Canada, Denmark, New Zealand, Sweden and Switzerland. The estimation results show a strong asymmetric monitoring of real-time inflation depending on the state of the economy in Australia and in New Zealand. In contract to these results, the central banks of Canada, Denmark and Sweden seem to put more weight in the targeting of revised data independently of the state of the economy. Interestingly, as happened for the UK, there is evidence of an equally-weighted average of real-time and revised inflation targeting for Sweden during the business cycle. The estimation results for Canada and Denmark, however, seem to put more wight on real-time data targeting during good times and they only target revised data during bad economic times. These findings can be related to the quality of the revisions process in each country. Several robustness checks, show that for UK and Denmark, the revision processes are characterised are characterised by a low number of good and bad economic times. When taking into account the estimated unemployment threshold of the revisions process in the monitoring rule of the central bank, the results show that these two central banks also take into account real-time data into their decision making. In sum, the estimation results show important differences regarding real-time and revised inflation targeting both across countries and over the business cycle.